a greenhouse for alternate practices and histories 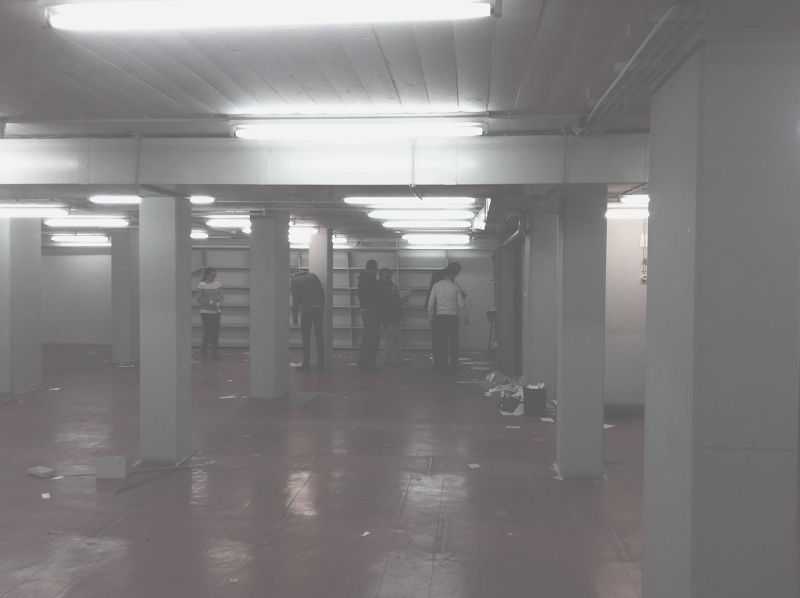 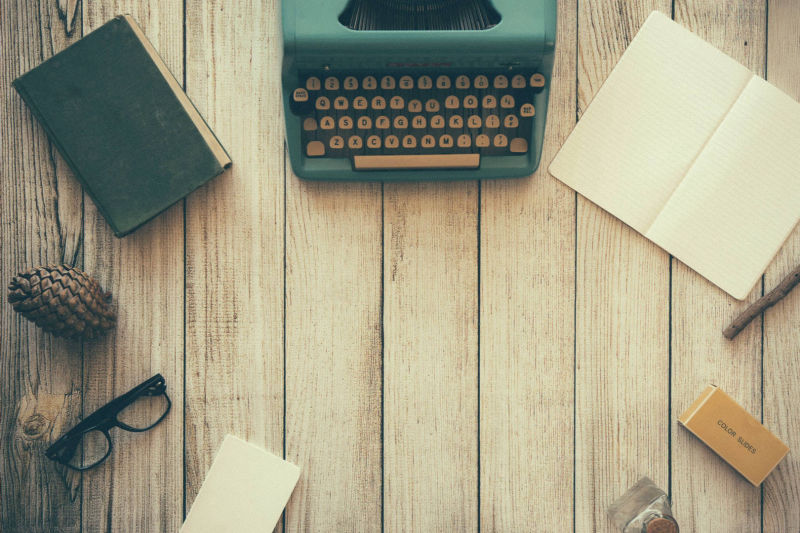 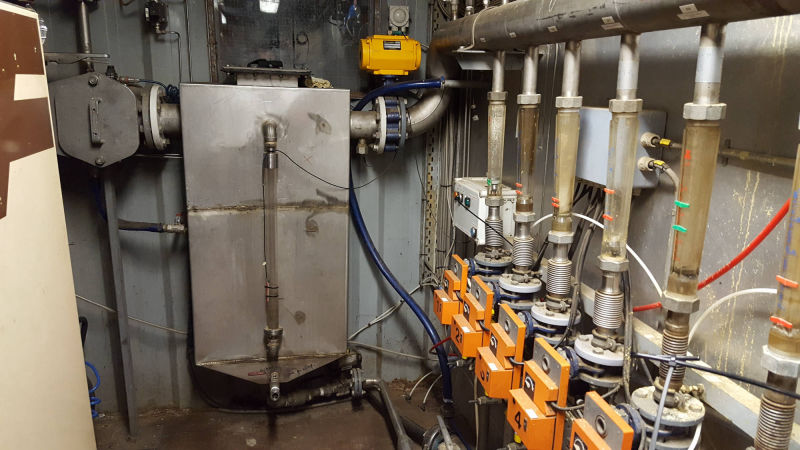 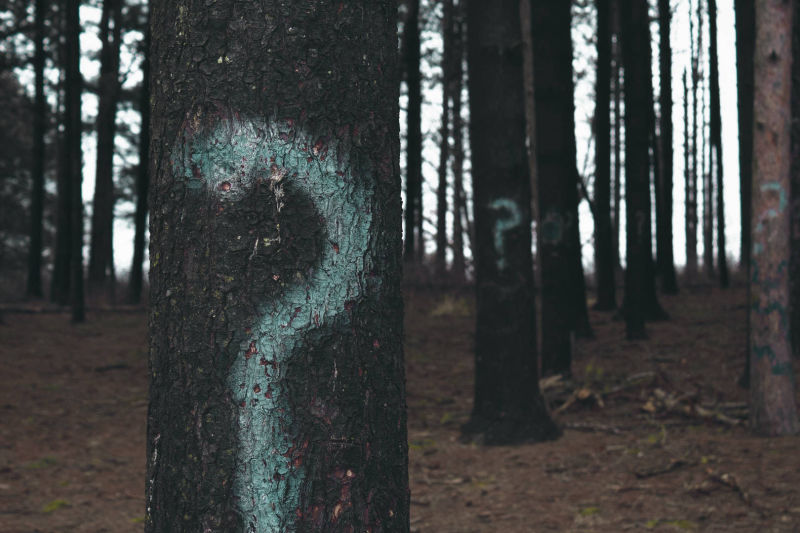 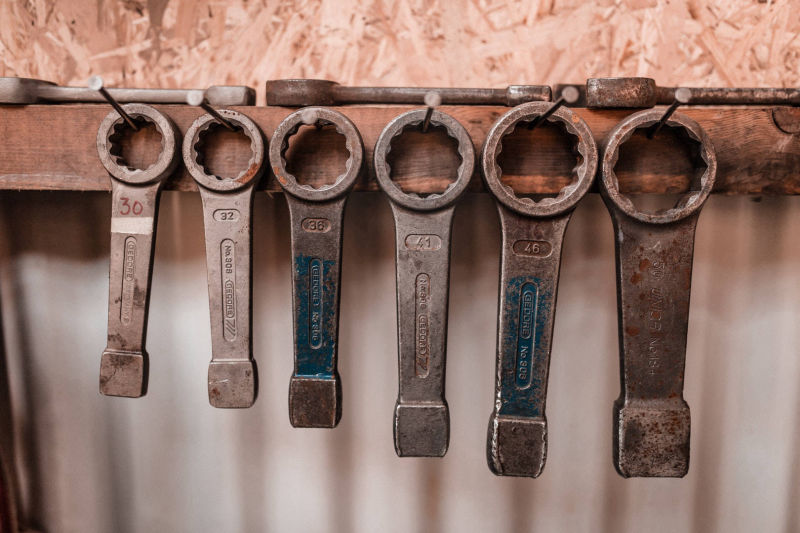 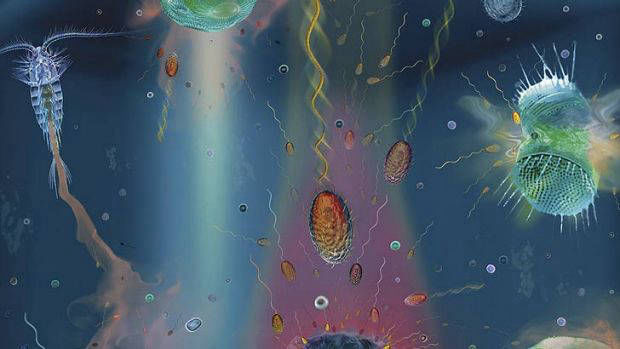 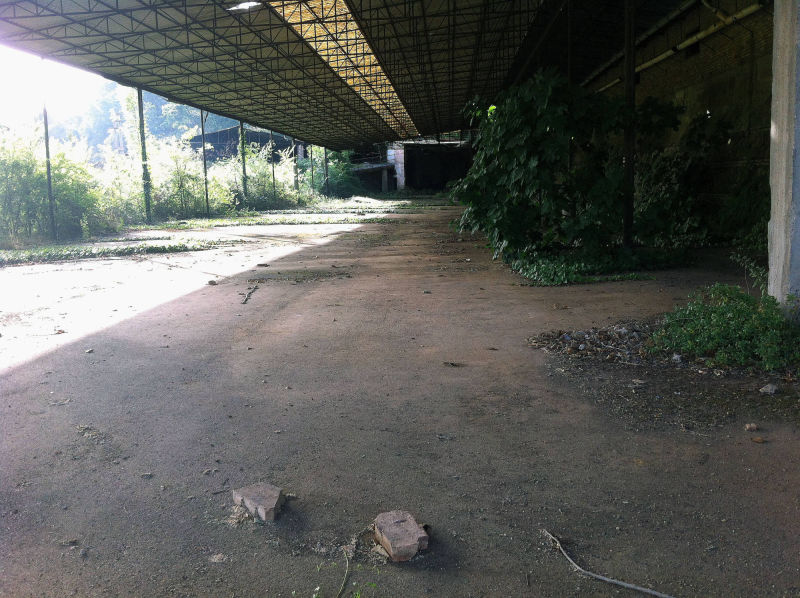 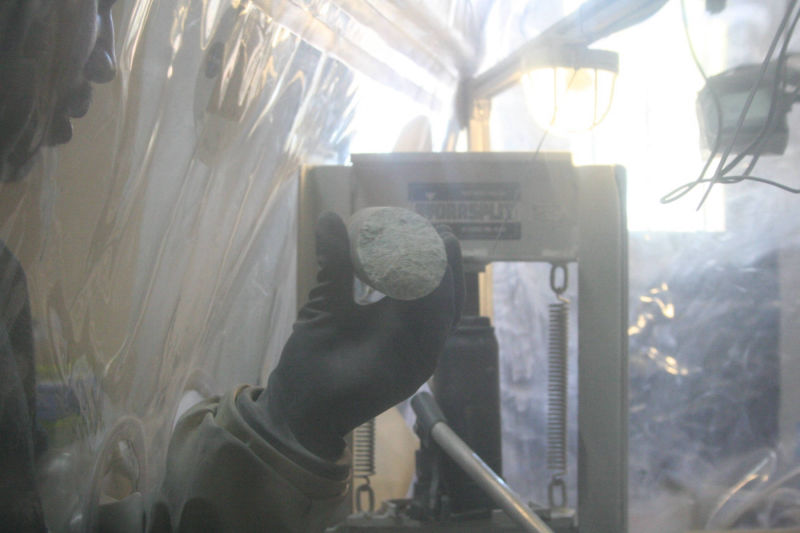 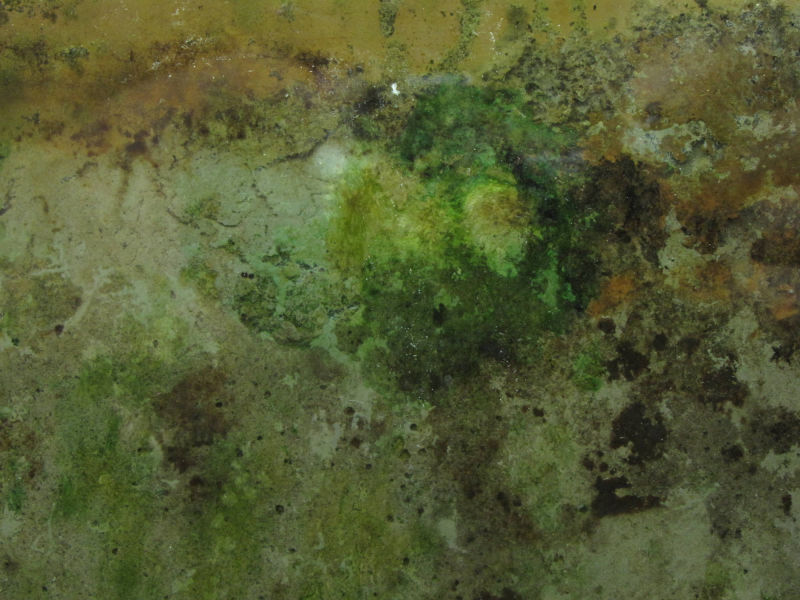 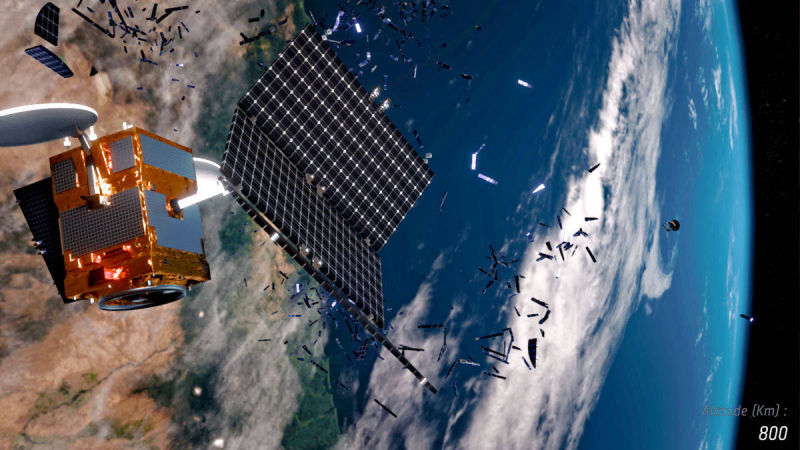 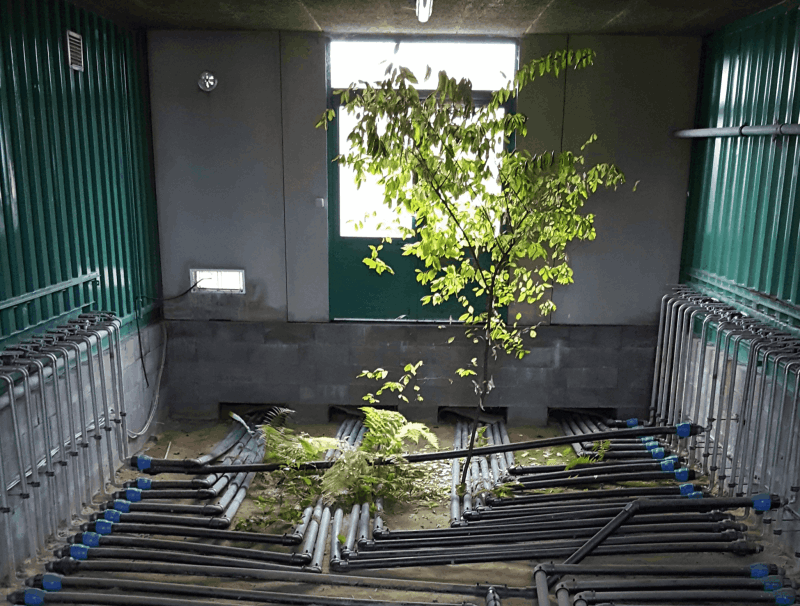 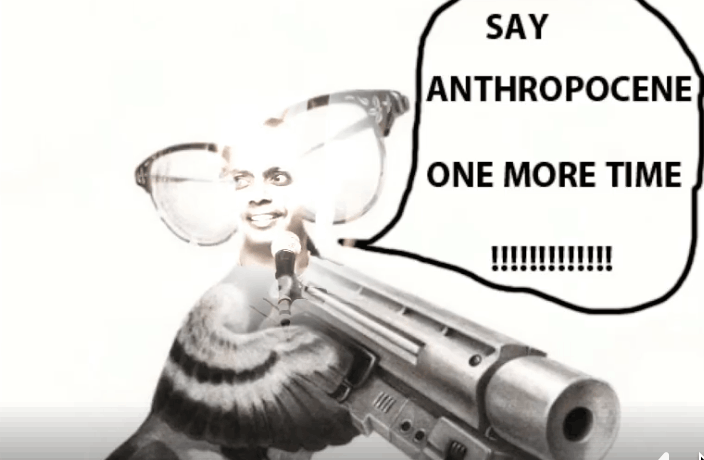 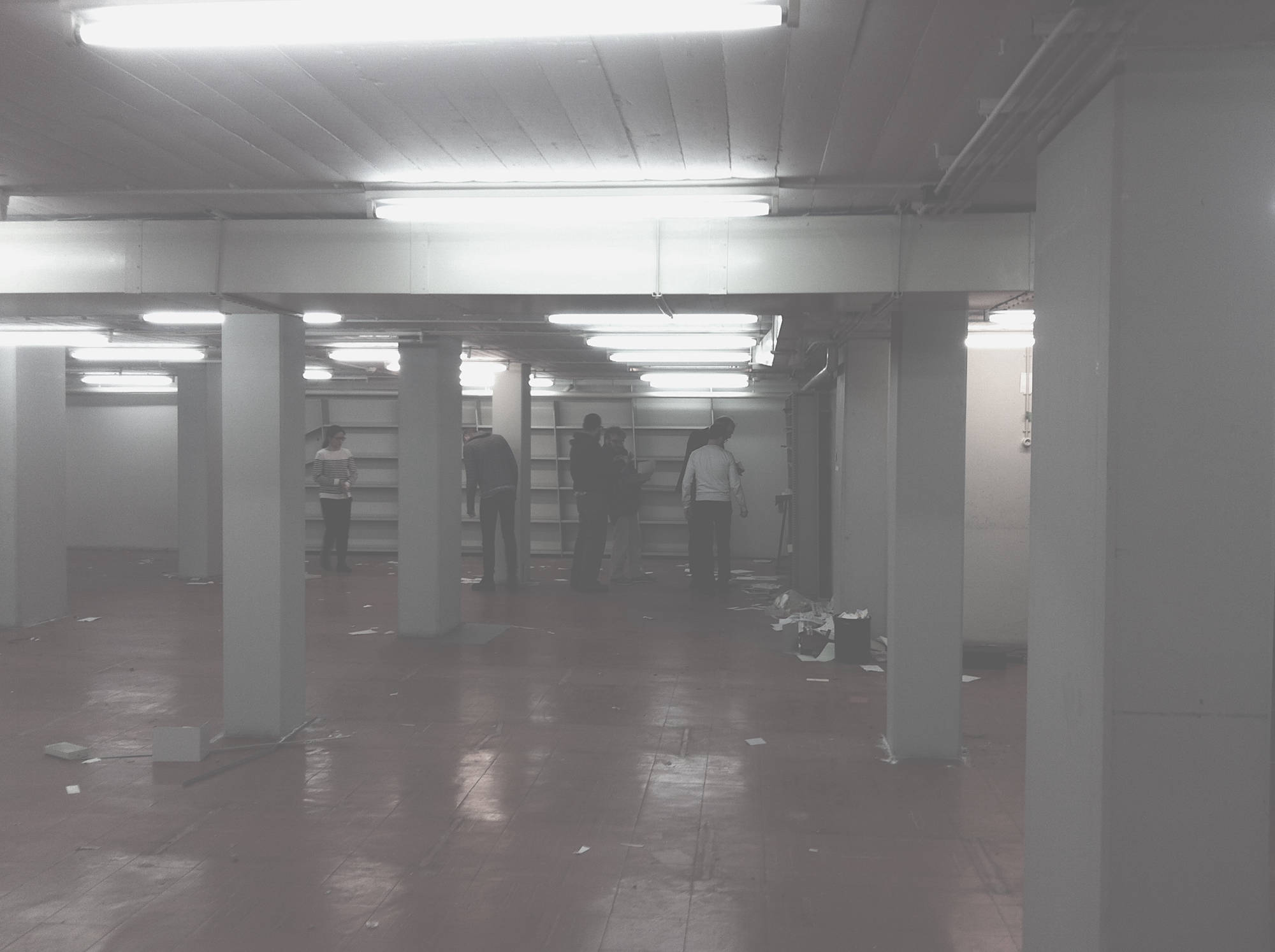 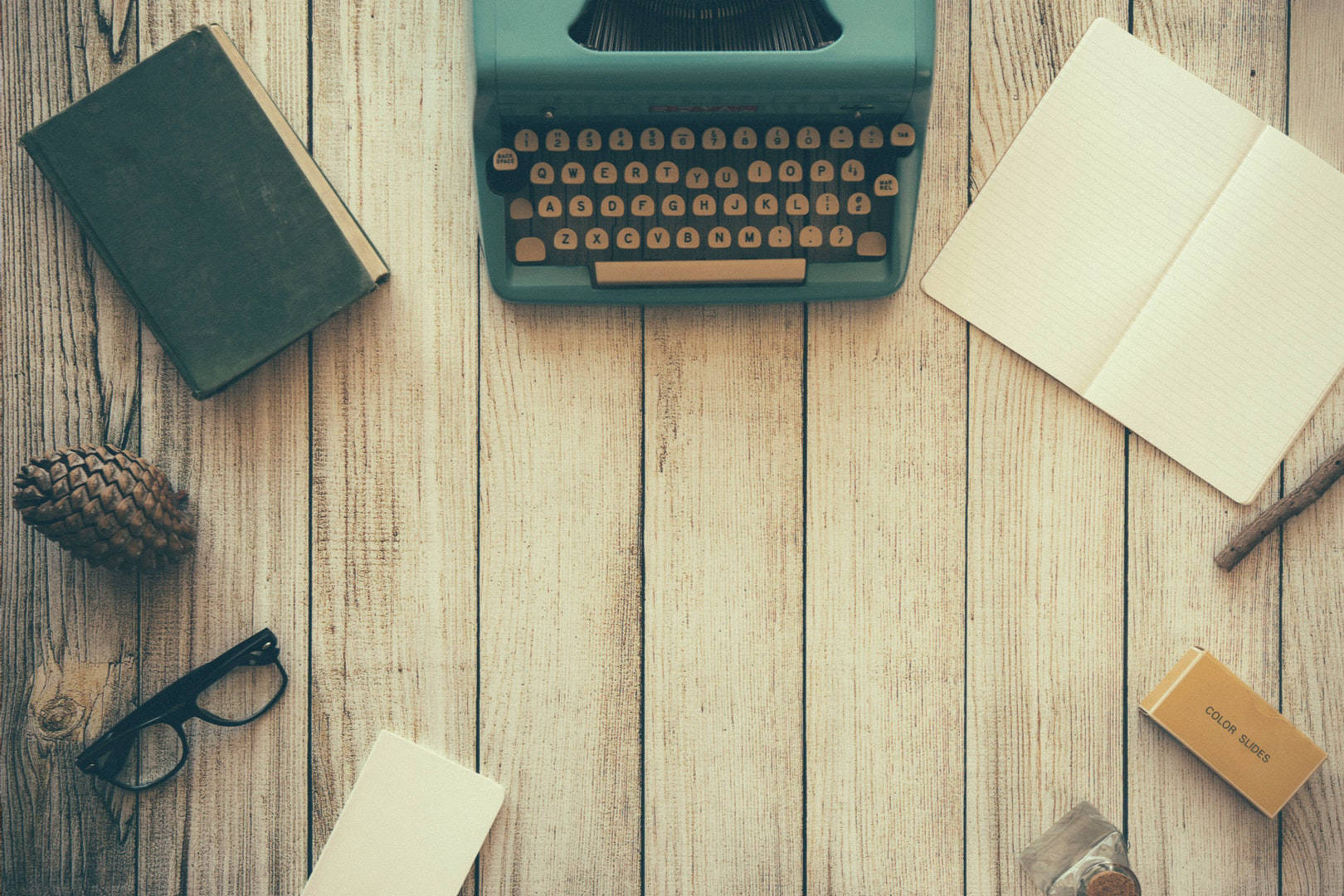 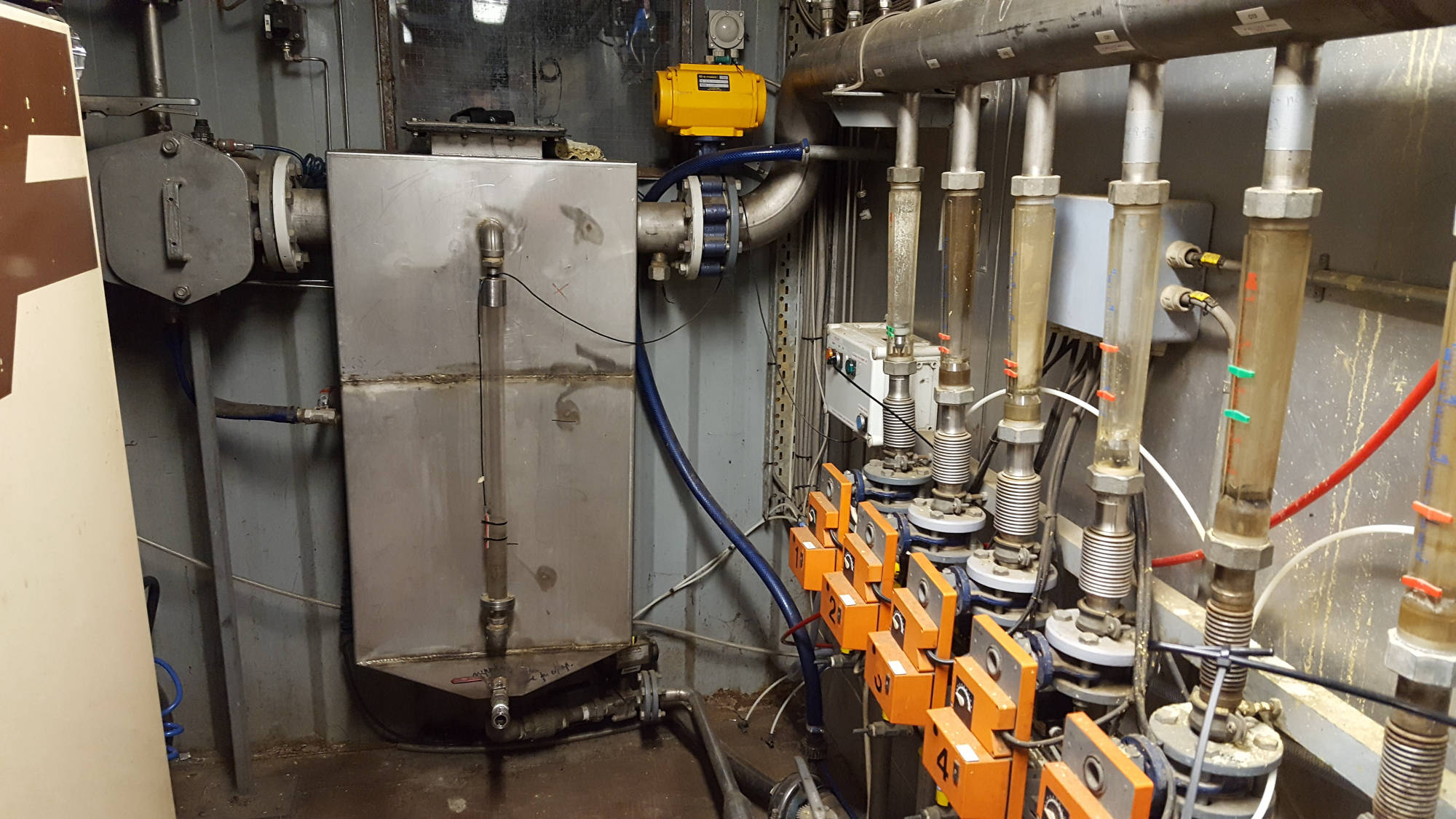 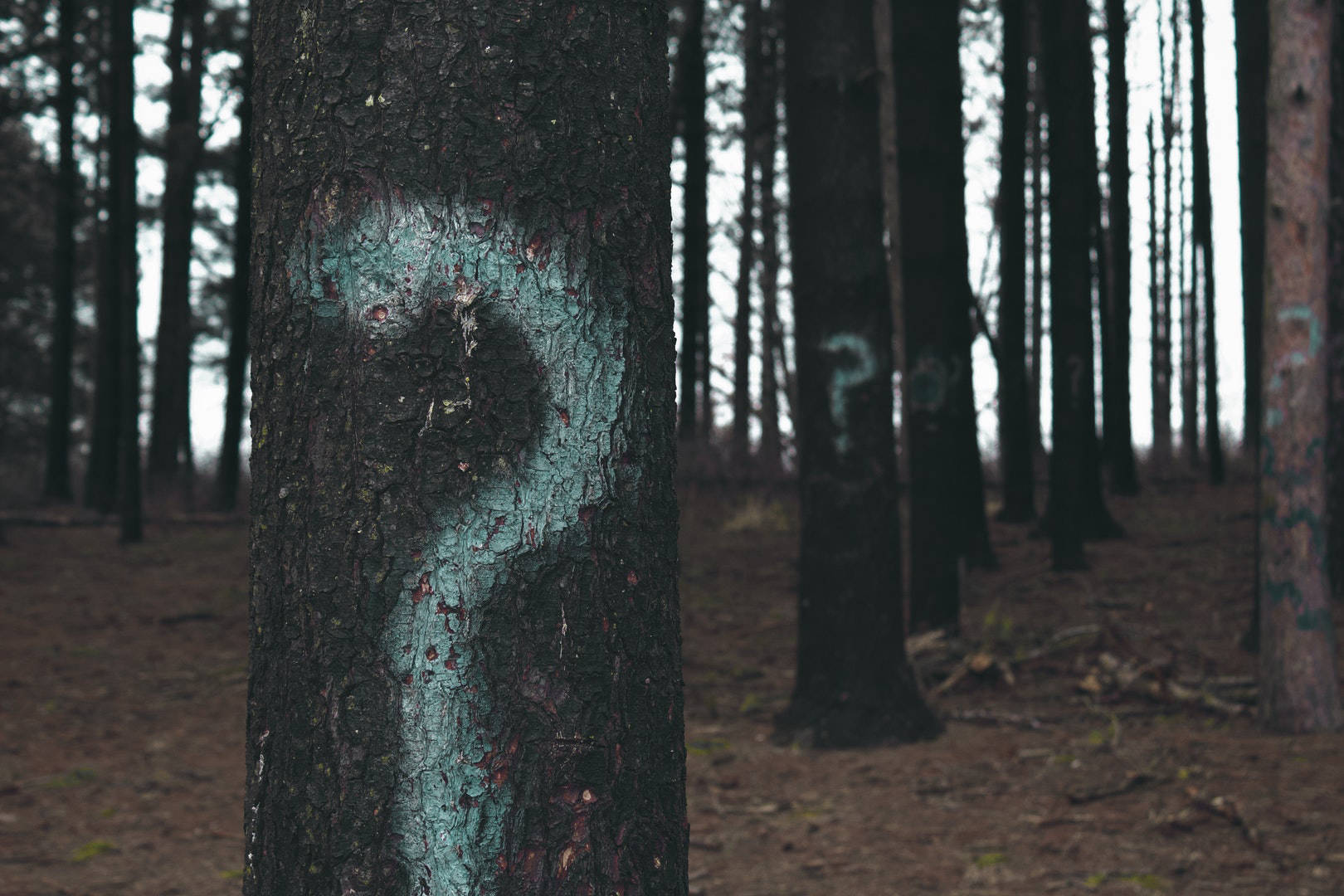 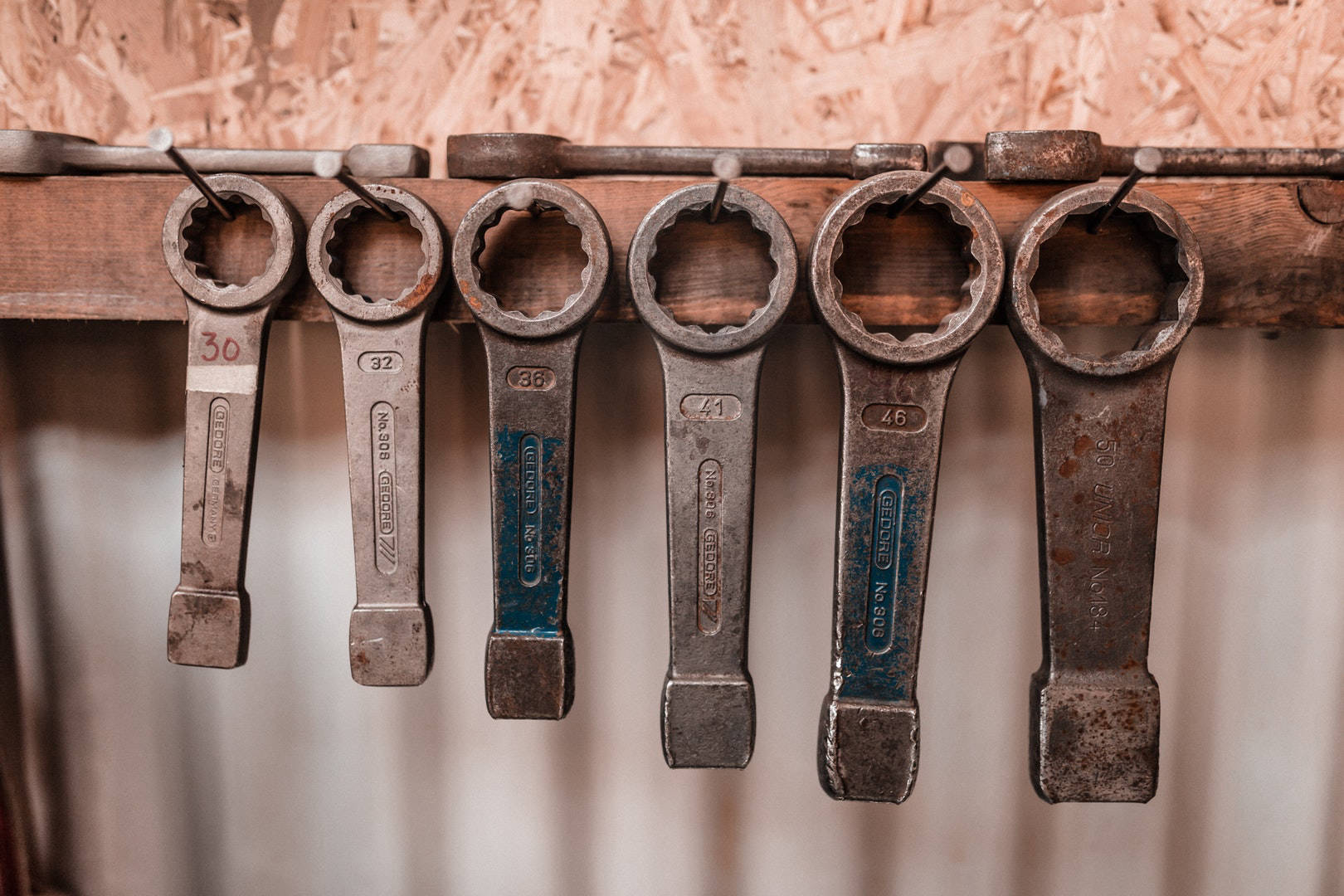 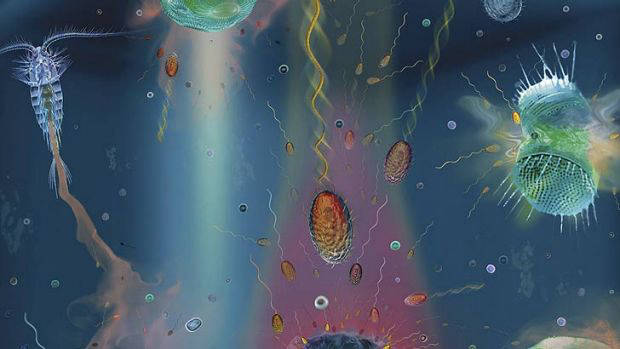 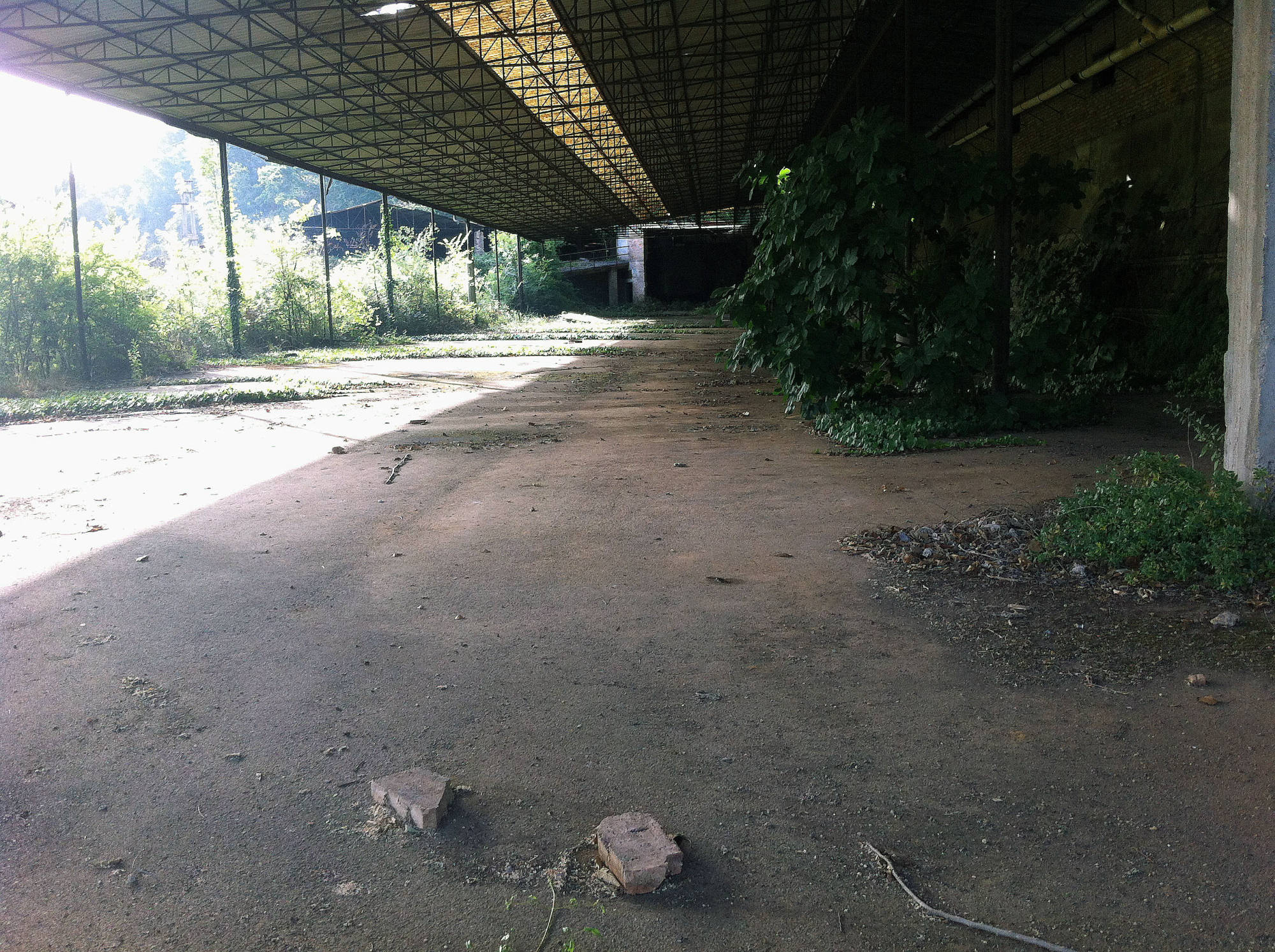 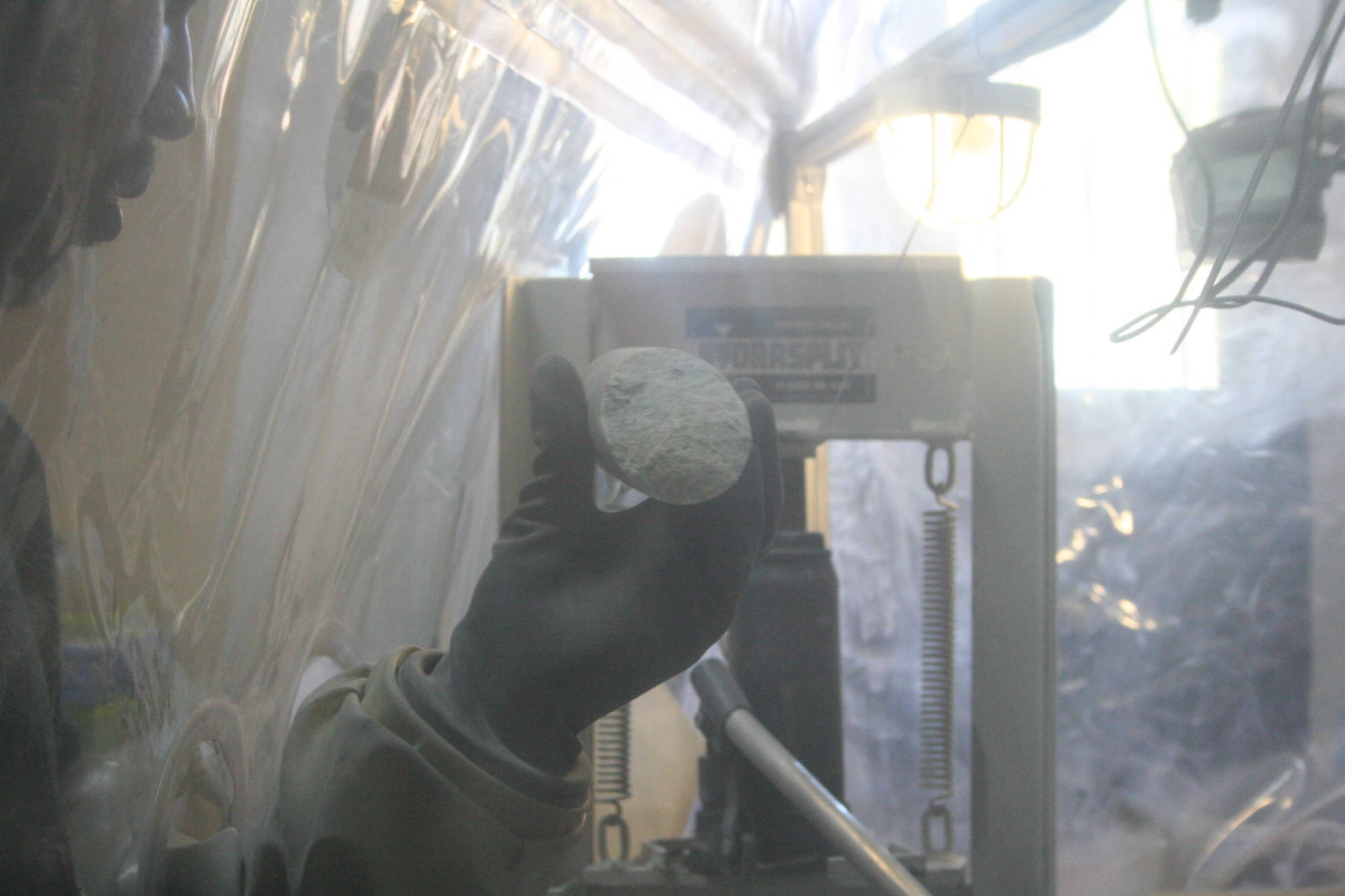 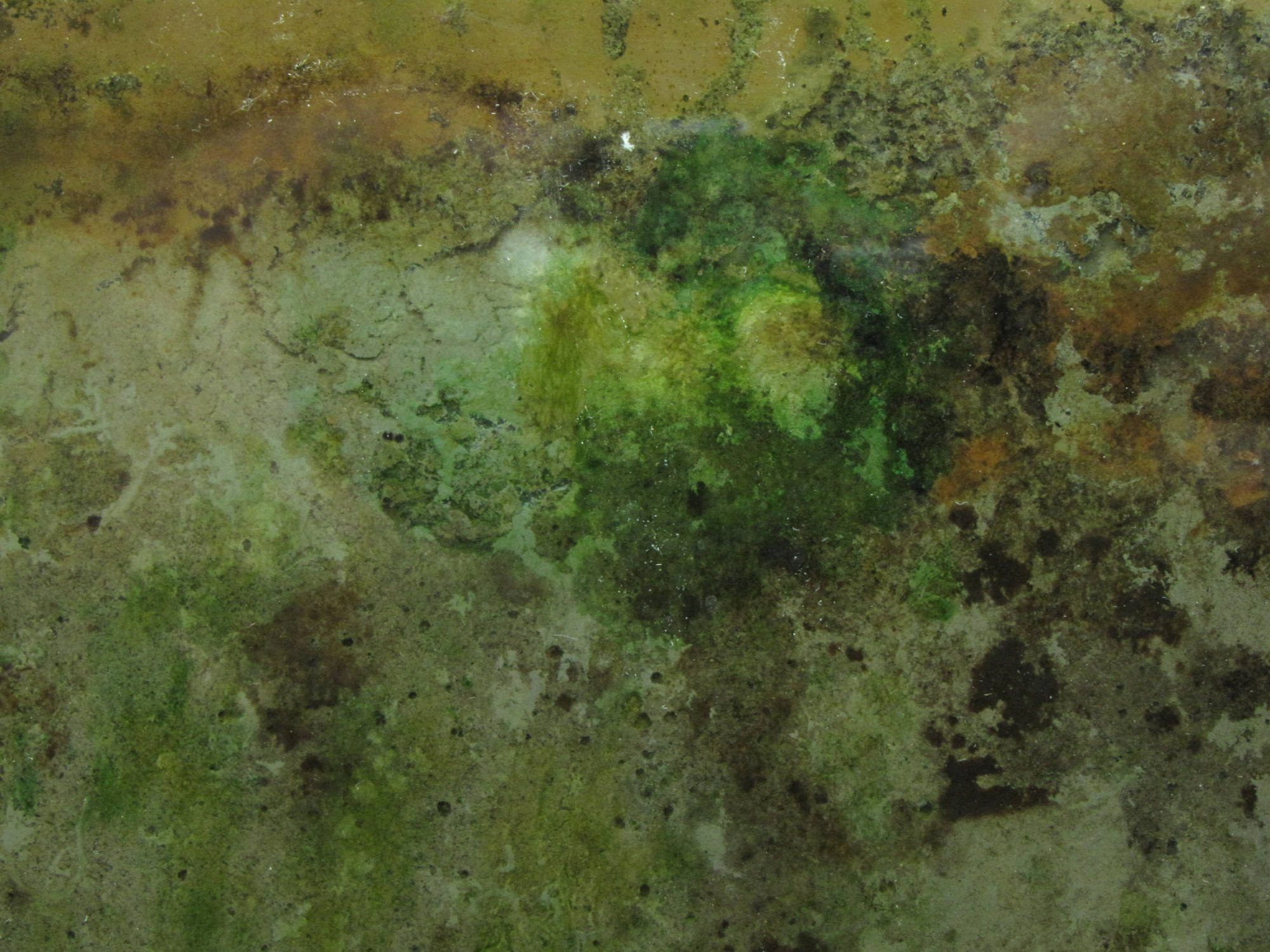 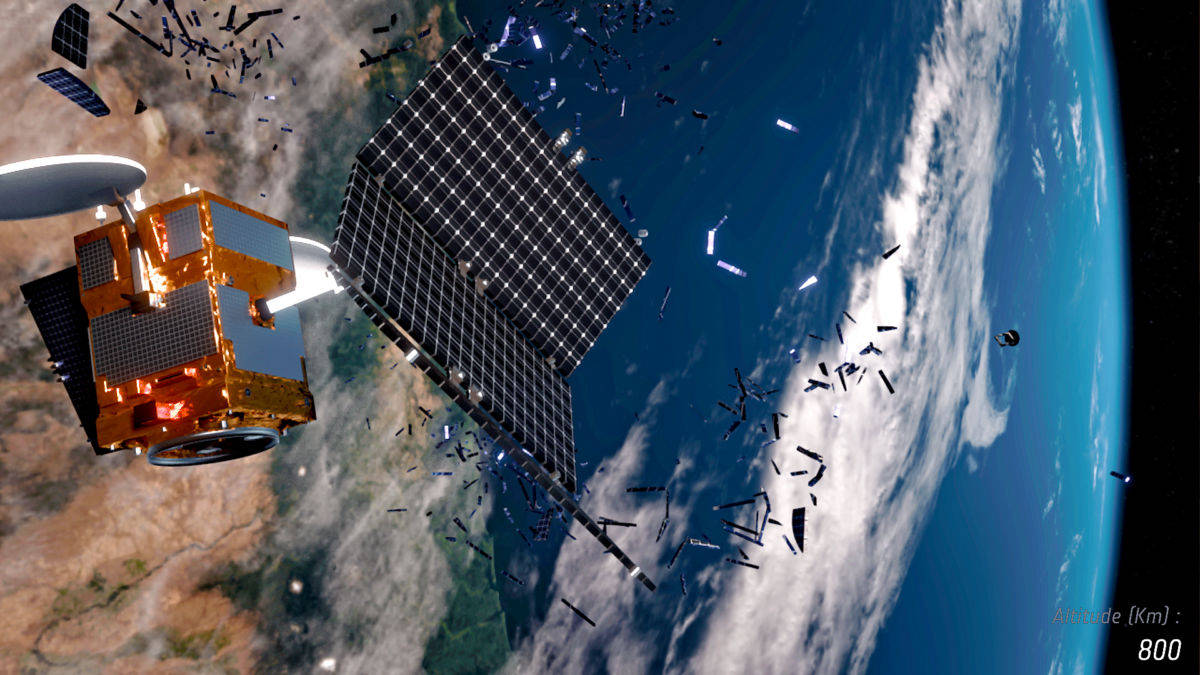 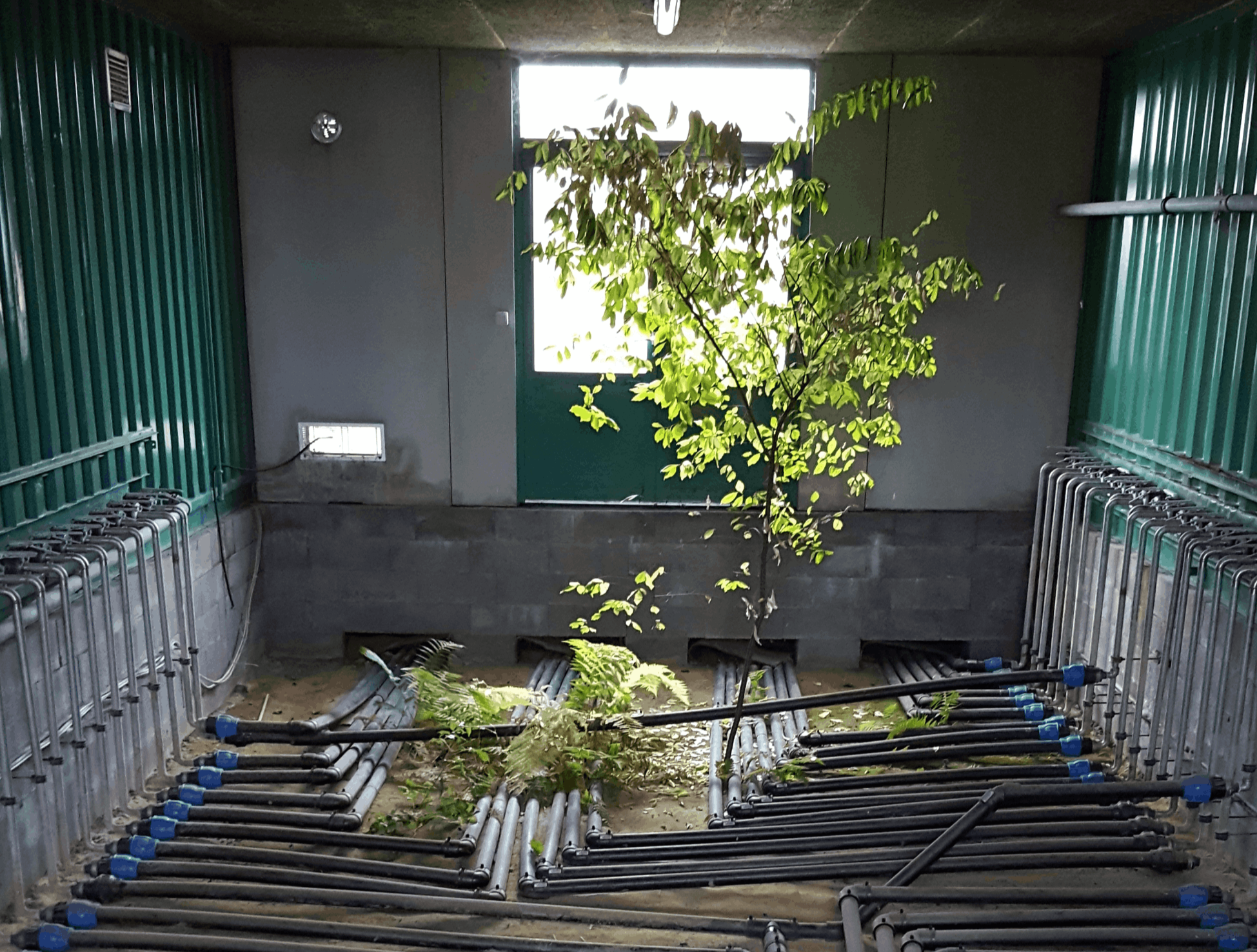 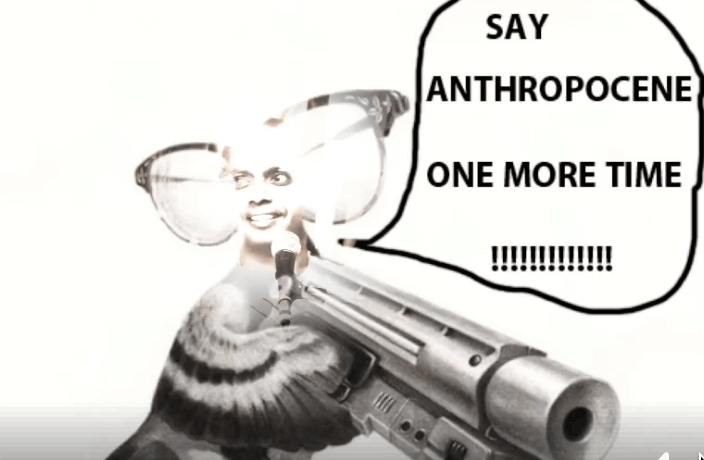 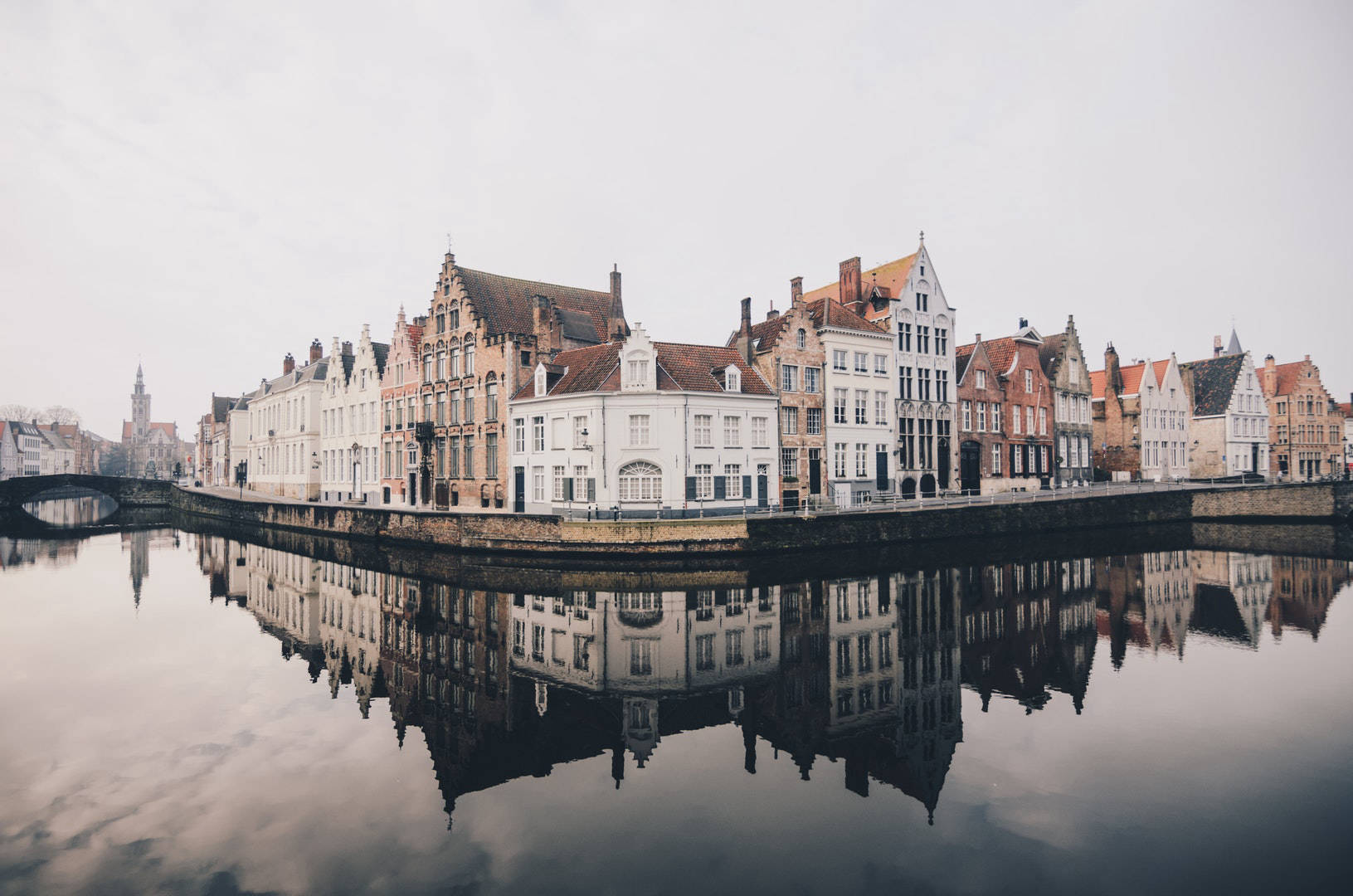 PRAXXstudio is an experimental greenhouse for cultivating creative and research practices for alternate histories. The greenhouse is located in Amsterdam, but our roots, rhizomes, shoots, seeds and spores spread beyond the Netherlands. Tinkering with socio-cultural growth media for change, we smuggle between disciplinary boundaries and work across traditional genres and taxonomies. Just like growing plants, cultivating practices can be a matter of trial and error, a dirty job; but it is one that shapes the world we are part of.

Practices comprise all sorts of ways of engaging with the world. As such, they inflect histories and what futures might come. Surprisingly, though, the academic focus on the details of practices often seems to be at odds with framing change in historical flows and currents – concentrating more on the conceptual insight practices might hold. Rather than being content with this analytics we want to engage more closely with those specific practices that we encountered in the different contexts and communities we inhabit*, from life sciences, to archaeology, from evaluation, to storytelling. If – as we learned through our research – practices are so crucial in social, technical, artistic, and scientific change, why not trying to interfere and play with them, cross-breed them, and cultivate them with the skills we have attuned to move between them?

Our greenhouse intends to offer a space where these entanglements of histories and practices can be experimented with, both to re-imagine histories and to intervene into crafting alternative futures. In order to do so, we want to promote research, collaboration, discussion, and creative work on practices and histories across the realms we inhabit.

We hold that attending to alternate histories and the role practices can have in shaping them does not only mean to play with thought experiments about how history could have gone differently or how the future might look. Instead, playing with the narrative and speculative elements of traditional alternate history fiction, science fiction, sciences, and historiography, unraveling alternate histories means attending to multiple readings and possibilities of pasts, presents, and futures. While this might also mean challenging what a traditional validation of historiographical proof and evidence might mean, it does not simply equal fiction: rather it opens up challenges to how we hold fiction and non-fiction apart, and how we conceptualize how change occurs. In this way alternate histories bring to light other ways of weaving historical narratives, including different takes on more traditional issues like gender, class, race, technologies, science, indigenous lives and knowledges; their intersectional overlapping, crossings, and transformations; but also the ways in which worlds can hang together and come about in different ways.

This projects the work of unfolding alternate histories. Work as in re-articulating narratives of the past that might be misdirecting our attention. And work as in creating the conditions of possibility for different futures to come about when different presents meet.

A studio is a place to study. But what does studying involve? Having learned to consider how things are done in practice, we know that studying involves a number of different things, and that a study is far from just being a retreat from the chaos of the world, a haven of mental concentration. Instead, it is a materialsemiotic media for playing, experimenting, sitting, talking, meeting, eating, growing.

In light of our engagement with alternate histories, practices and worlds, we are working in and on an intellectual and creative space, a studio. A workshop to experiment with practices, that is oriented towards the shaping of alternate pasts, presents and futures. This means that the way we want to rearrange our work does not fit squarely with the explicit expectations of an increasingly neoliberal global academic atmosphere. To avoid chocking on the nooses of positivistic and simplistic financial considerations that treat studying as an easily manageable, fordist activity, we openly engage in a more playful set of practices. This means that our research exceeds the more traditional bounds of academia, overflowing into storytelling, art, but also science, journalism, crafting and politics. In doing so, what we do takes many different shapes, from the ones that are more recognizably in the realm of academia, like doing research, publishing in scientific journals, and teaching, to ones that are less so, like curating exhibits, writing fiction, engaging actively in practical activities, and more.

All of these come together and influence each other, cross-breeding freely and promiscuously in the media of our greenhouse, originating hybrid practices. For example, we assemble syllabi for open classes on the currents that shape our world, part teaching, part research, part political action – along the lines of the syllabi that are emerging from social movements such as Black Lives Matter, Decolonizing Science, Trumpism (1 and 2), NODAPL Standing Rock. Simultaneously, our interest in practices and sciences also means calling into question and re-learning much of what we think we know about naturecultures, taking up the exploration of the development of Earth and Planetary Science together with their own making of the planet, the shaping of the Sciences of the Mind and of the Modern Self, and more. Together with the syllabi, we assemble bibliographies, discussion groups, conversations which feed into a seminar session that aims to develop and open these topics to the various communities of practitioners involved. Simultaneously, this effort calls for different methods of engaging, and different genres to shape such discussions, and engage in doing alternate histories: not only academic articles and books, but also exhibits, narrative texts, multimedia storytelling, online platforms, and more.